A modern Roslyn-based
meta-programming framework for C#
to reduce boilerplate and architecture erosion.

What are boilerplate code and
architecture erosion costing you?

A Total Waste of Your Time

Manually writing boilerplate is not only boring and frustrating, it is a total waste of your time. Why do manually what a machine can do better and faster?

Although allowing architecture to erode initially saves time, but as it progressively accumulates, it makes everybody on the team less productive.

Your business logic is unreadable because it is littered with boilerplate and the source code becomes so complex that your brain can no longer make sense of it.

As source code derives from the original architecture, more and more exceptions to the rule are committed, and the conceptual complexity of the source code increases.

Boilerplate is littered with bugs because it's created by copy-paste programming and mostly remains untested. Production-readiness features such as logging or caching are neglected because they are too expensive to build without the proper tooling.

With both boilerplate and architecture erosion increasing complexity, it becomes more and more expensive to make small changes in your application. A bigger refactoring becomes completely impossible, and you need to rewrite your whole codebase from scratch.

Smart use of meta-programming could extend the lifetime of your codebase by several years.

Offload boilerplate generation to the compiler and keep your source code clean and succinct thanks to aspect-oriented programming.

Make your codebase easier to read and maintain

Empower your team with custom code fixes and refactorings tailored to your own architecture, right from the IDE.

Make your codebase easier to read and maintain

Validate your codebase against your own rules, display design-time squiggles, or fail the build when a violation is found.

Keep the codebase consistent with design.

Aspects are special C# classes execute inside the compiler or the IDE and can:

How does it
work?

The result: your code is
shorter and cleaner.

What is holding you back?

I can do the same with open-source tools.

You may think of with Roslyn analyzers, Roslyn code generators, or open-source IL tools.

But Metalama plays in a different league.

Metalama is integrated. No other tool than Metalama allows you to both generate code that is visible at design time, and override hand-written code. You would need to use a combination of open-source tools, which do not integrate with each other, in order to achieve can Metalama can do.

Metalama is much simpler. Doing meta-programming well at at the abstraction of Roslyn or MSIL is very complex (think years of experience needed, not months). Done naively, low-level metaprogramming is comparable to hacking. It can significantly increase complexity, especially after the developer who implemented the meta-code leaves the team.

Metalama is engineered for good architecture. Metalama is designed to simplify development. It does not offer hacks that make the code less predictable or understandable. There are three cultures in software development: hacking, science, and engineering. We belong to the last one, while staying attentive to both other.

Metalama is a complete, well-though-out solutions. Alternatives focus on the most frequent use cases and cut corners – for instance they don’t not properly implement async methods. PostSharp goes the extra mile and adds enough extension points so that you never get stuck.

I will lose control over code.

Delegating is what you actually want. You want to have the machine take care of low-level repetitive details, so you have more time to focus on more meaningful tasks.

You are already used to that. People were already afraid of losing control over performance when the industry moved from assembly language to C, and then when moving to the managed memory, garbage-collected model of C# and Java. We’ve lost control over low-level details but got huge productivity and reliability gains.

You are not completely losing control. PostSharp gives you a lot of mechanisms to override the default behaviors.

You can come back to source code at any time. There is no vendor lock in.

I will no longer understand what the code is doing.

We believe you will understand your code much better than before.

Use the diff preview. You can compare the source code with the transformed code from Visual Studio even without rebuilding the solution.

I am already using Resharper or Rider.

You can use both. We are also fans of Rider.

Metalama makes it easy to write custom rules and code fixes. Other refactoring tools have much more complex APIs.

How does it compare? When the team at Siemens Audiology was tasked with building a new WPF implementation for two of its leading hearing system software applications, a big challenge was to find a way to save coding time for developers implementing ViewModels while increasing code readability. 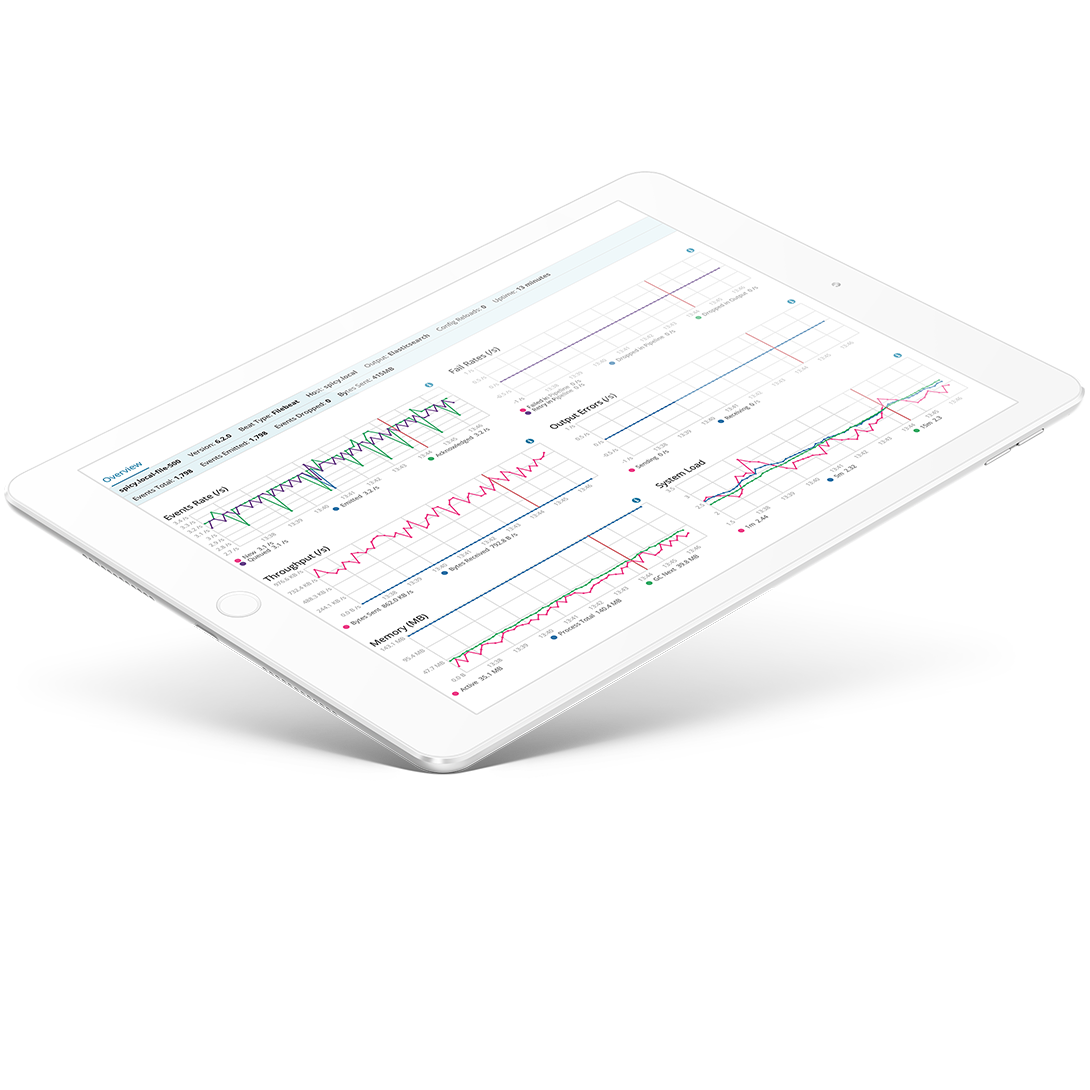 When the team at ATS Global needed to build a complex shop floor simulation, they faced the challenge of potential multithreading issues and the complexity of writing synchronization code.

The team turned to PostSharp and was able to write thread-safe code without training all team members in advanced multithreading and delivered required features with 16% fewer lines of code. When the team at Thales Information Systems was tasked with a big refactoring on a project, one of the challenges was to simplify architecture by reducing boilerplate code. The architect chose PostSharp to implement custom aspects to handle logging, performance counters and INotifyPropertyChanged and keep junior team members better focused on business logic. Gamesys serves around one million daily active users across its social games. Their backend services handle more than 250 million requests per day. Despite its massive scale, this distinctive service is being maintained by a remarkably small development team of just seven super-productive individuals.

When Cognitive X was looking for ways to deliver value to their clients while differentiating themselves from the competition, the team chose PostSharp as one of the core pieces of their strategy. By decreasing the actual lines of code they were writing, as well as helping them enforce best practices, PostSharp allowed them to produce new features for their clients faster, at lower cost, and with fewer errors.

More than 10% of all Fortune 500 companies have already chosen PostSharp.